Earth, our home, is the third planet from the sun. It’s the only planet known to have an atmosphere containing free oxygen, oceans of water on its surface and, of course, life.nEarth is the fifth largest of the planets in the solar system. It’s smaller than the four gas giants — Jupiter, Saturn, Uranus and Neptune — but larger[…] 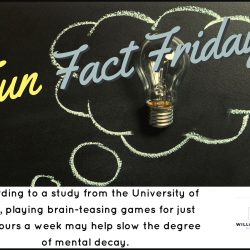 Friday is widely considered to be the last day of the working week worldwide, and for those who work a Monday to Friday job, it’s the beginning of the weekend and therefore the most glorious weekday around.     There are a few different acronyms that float about for Friday and there are also[…] 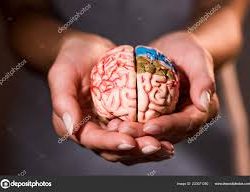 1. Multitasking is impossible When we think we’re multitasking, we’re actually context-switching. That is, we’re quickly switching back-and-forth between different tasks, rather than doing them at the same time. The book Brain Rules explains how detrimental “multitasking” can be: Research shows your error rate goes up 50 percent and it takes you twice as long[…]

Did You Know… Your fingernails grow four times as fast as your toenails? Babies are born with 300 bones – adults have 206 Eyelashes last about 150 days The heart circulates your blood through your body about 1,000 times each day You make about half a quart (500ml) of spit each day[…]

Texas is popularly known as The Lone Star State. The Alamo is located in San Antonio. It is where Texas defenders fell to Mexican General Santa Anna and the phrase Remember the Alamo originated. The Alamo is considered the cradle of Texas liberty and the state’s most popular historic site. The lightning whelk is[…] 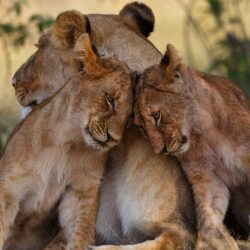 Our animal kingdom brings millions of majestic, mysterious, and magnificent species that are a lot more intelligent than you think. These wonderful creatures that live on our land, beneath the dark blue oceans, and beyond will surely make you smile when you discover fascinating facts about them. Let’s admit it, if you’re ever feeling[…] 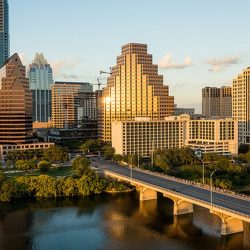 Austin is the state capital of Texas and its fourth most populous city. Located in the center of the state, it has scenic natural views and the hustle and bustle of big-city life. There are a few things everyone knows about the city: Austin keeps things weird and it is considered the Live Music Capital[…] 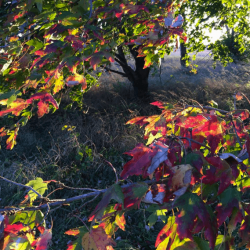 Best foliage color? A summer with plenty of rainfall plus dry fall days with sunny daytime and cool night time begets good autumn hues. The process that leads to colorful leaves is called “abscission“. Cells proliferate at the base of leaf stem. They block the flow of nutrients and initiate the process of changing color[…] 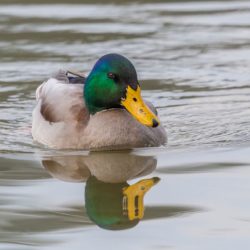 Our animal kingdom brings millions of majestic, mysterious, and magnificent species that are a lot more intelligent than you think. These wonderful creatures that live on our land, beneath the dark blue oceans, and beyond will surely make you smile when you discover fascinating facts about them. Let’s admit it, if you’re ever feeling down[…] 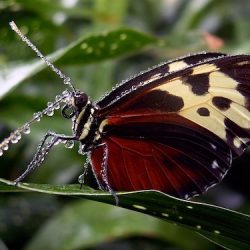 Ridiculously Weird Facts That Are 100% True   Who doesn’t love useless, weird facts?!   They come in handy at the dinner table when you’re wanting to impress the grandparents, on that awkward date when you’re scrambling for conversation, but most of all at the pub, when you’re trying to win some extra money for[…]